The grand military parade that President Trump has requested will be held on Veteran’s Day, November 11, 2018. I’m not sure how I feel about this. How about you? Music, marching, celebration are universal in their appeal. It’s the weaponry and artillery that bring out national pride in some and repel others. Let’s talk about […] 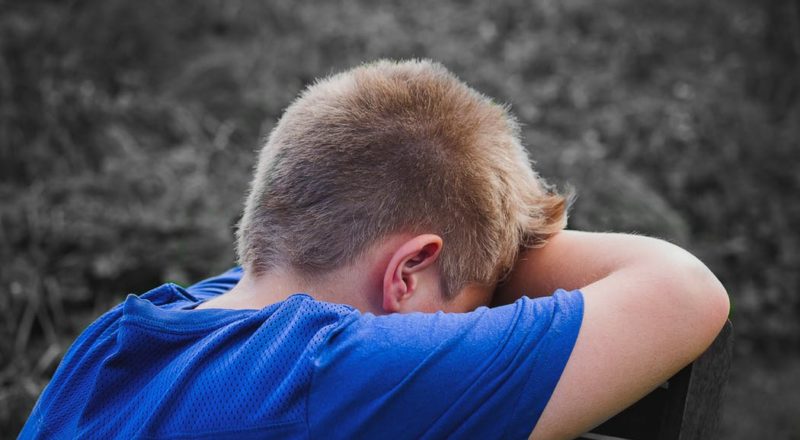 Did you think it strange that so many teens had such a cool, calm, collected demeanor in front of the news media cameras after the Parkland school mass murders? Yes, I know… teens today are experts in front of a camera due to their social media prowess. But seriously? They just went through the unimaginable. How could they be so detached so quickly? You have seen WWII movies, right? Survivors were young. They looked traumatized from seeing bloodshed and from being frightened to such a degree. Vietnam, same thing. They were traumatized…many, for life. I simply cannot believe that social media posing is great practice for the unscripted. The unimaginable. A Valentine’s Day massacre. Do you?

Is there no grieving anymore? Do kids no longer need time to process events? Forgive me, but humans have yet to disband with the God-given grieving process. It’s in us. All of us. All the more that growing children (yes, they technically are still children until age 18) need guidance and help from parents/adults who may not know what to say or do but are just there. So why would the news media interrupt the necessary time to grieve and lay to rest friends and loved ones by interviewing the survivors so quickly? What is the motive here? Is this the exercise of common sense citizenship in America?

I spoke with an 86 year old woman today who thought it was just great that these survivors of the Parkland massacre on Valentine’s Day were speaking out. I challenged her by suggesting that these kids may be being used as props for a political issue. She changed the subject quickly. Maybe I’m off the mark, but I don’t see the common sense in quizzing kids after a tragedy and before the reality of the situation sets in for them. I do, however, treasure their right to speak out in their own way and time. Done in this way, common sense citizenship prevails. Done too soon and it looks more like the kids are being used as political props. That is not the American way. Our children are blessings and deserve to be treated as kids while they still are kids.

Here we go again… more talk of gun control due to the mass shooting and murders in south Florida. The students and teachers who were shot didn’t have guns. Remember the people in the Florida nightclub? They were not armed. Neither were the grade school children at Sandy Hook or the Columbine high school students. […]

We are hearing a lot about the FISA memo story and how there is still more to come. Common sense citizens know that there are two sides to every issue (and occasionally more!). In the video “Two Sides,” we discover the importance of seeking out factual information This is certainly applicable to our current national […]

Lots of commentators are talking about “The Memo.” Want to form your own opinion? Here’s a link to The Memo so that you can read the actual four pages of the memo for yourself, rather than hearing only opinion about it. http://bit.ly/2EaRoCE

Welcome to WordPress. This is your first post. Edit or delete it, then start writing!