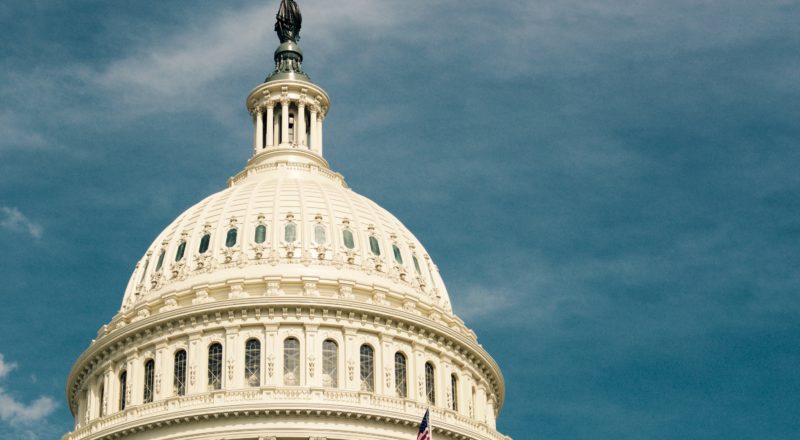 Simple Civics 101- a weekly review of basic American civics Today we are discussing Federal and State powers. It has become evident in the past several weeks that many Americans don’t understand the difference between the federal government’s responsibilities and their state government. (Think “pandemic response” or “Seattle’s former CHOP zone as examples). Studying civics […]