Thank you for returning to Common Sense Civics and Citizenship. We’re glad you’re here! I’ve spent some time reading and studying, trying to make sense of all the changes going on around us so quickly. American Founding Father Roger Sherman and President Woodrow Wilson captured my attention for different reasons. See if you can draw […] 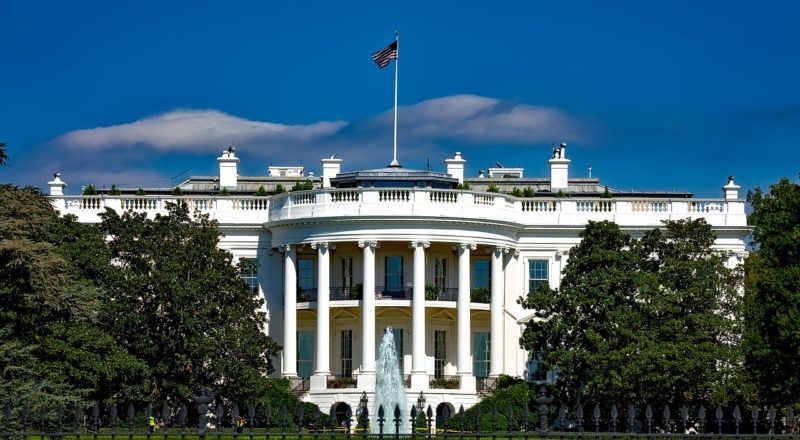 When it comes to civics, we’re on it. Let’s brush up on the 25th Amendment since that is one of the “October surprises” that has everybody talking. Why the 25th Amendment? At the dawn of the 20th century and as the nation grew in population and prominence, the President’s responsibilities increased. The world became more […]