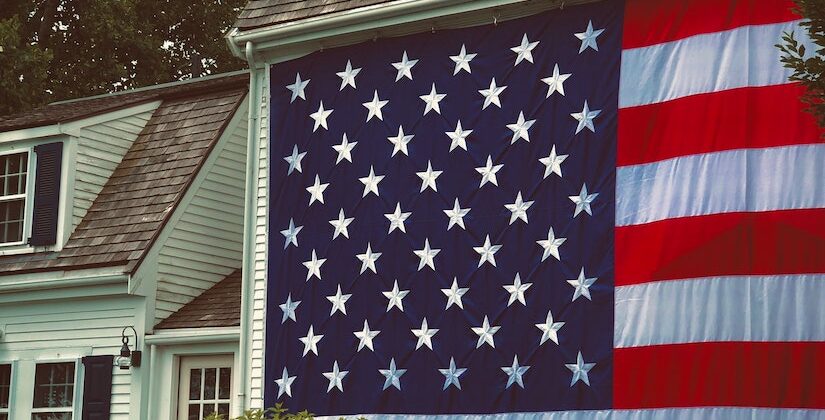 Welcome back to Common Sense Civics and Citizenship. War is on everyone’s mind. The State of the Union was supposed to take the spotlight but it did not. Since the 1990’s, the President’s first SOTU address had an audience of over 40 million . This year, the audience fell below that mark. Viewership on war is high, and with good reason, so the articles this week acquaint us with a constitutional process of declaring war and the needed restraint toward fellow citizens in wartime. Once again, thanks for joining us. Let’s begin:

How do you treat American citizens of Russian descent during wartime?

I was somewhat taken aback while listening to reports from the east coast that Russians are being vandalized, singled out, and “canceled” because—you guessed it—they somehow have an association with Russia. And this helps the situation how?? I don’t get it.

A company will not sell one of its games to you if it contains a Russian team. A restaurant with Russian architecture was vandalized because it has a Russian theme. What’s next? Will we ban Russian music by great composers like Tchaikovsky, Rimsky-Korsakov, or Shostakovich? Will we take borscht off the menu now? I’m not talking about our government’s movements in response to the war. I’m talking about Americans persecuting other Americans because of their nationality.

Haven’t we learned any lessons from the past when during WWII, our country put people of Japanese descent (including American citizens) in internment camps simply because of their heritage? When has persecuting anyone for how they look or what their relatives might have done ever accomplished anything but grief, sin, and shame?

It’s a grandiose proposition to think we, on our own initiative, can “straighten out the world.” We can protest or support movements that our government makes using the First Amendment. But, to personally vandalize a car because its owner has a Russian last name is a grandiose act, and it is against the law. We can’t solve the world’s problems with personal vendettas.

It looks like the near future will be a bumpy ride. We will be tested. When the world seems out of control, we need to exercise as much emotional self-control as we can muster.