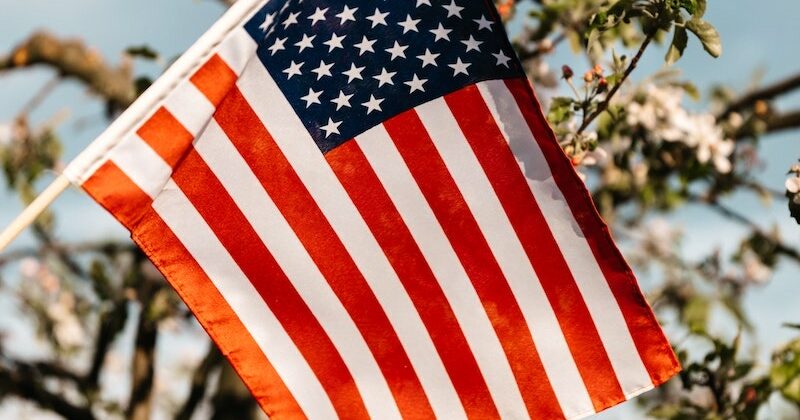 Thank you for returning to Common Sense Civics and Citizenship as we take a look this week at what it takes to be a self-governing people. Let’s dive right in.

“Only a virtuous people are capable of freedom.” What do you think of that statement by Benjamin Franklin?

I was not aware of the heated debates that took place over this issue of morality as our country was in its infancy. Check it out: Americans in the 18th century were not so sure that we were moral, unselfish, and uncorrupted enough to govern ourselves. There was a cloud of fear and doubt that We the People could actually bring this American experiment to fruition and keep it. I think these 18th-century patriots were on to something. We can see today how hard it is to remain truly free when we accept the lack of public virtue as “freedom.”

What catapulted these pre-revolutionary Americans to believe that they could make self-government work? They got fed up with how cruel and unfair the British were treating them. Read the grievances in our Declaration of Independence for a straight-up look at how the British crown regarded the colonies.

Our early Americans had several years of introspection, a sort of an examination of conscience, if you will. It was the realization that an “every man for himself’ attitude was not going to pull them together as a people to fight for, win, and keep their freedom.

America became willing voluntarily to do whatever it took to fight the power of Britain and help each other win their independence-and ours. That meant businesses taking a loss of profit, giving up some luxuries that they had come to depend upon, and develop a spirit of cooperation for one goal-to become a self-governing nation. They began to apply the religious principles they had been taught. They could not depend on their grandparents’ virtue or success. They had to band together if they were to live in a “new nation, conceived in liberty.”

American leaders such as Benjamin Franklin, George Washington, John Adams, Samuel Adams, Thomas Paine were convinced that freedom is obtained and maintained only by a moral and virtuous people. Other great men, like John Jay, Robert Morris, and Robert Livingston, initially had their doubts. I can understand their reticence, even though I side with the others who were convinced of the need for Americans to grow steadily in morality and virtue.

What do you think of the premise that “only a virtuous people are capable of freedom?” I wonder if Americans have enough courage to do some national introspection regarding our Founders’ goal of remaining a free, self-governing people? What do we need to do to keep living in the land of the free and the home of the brave? .