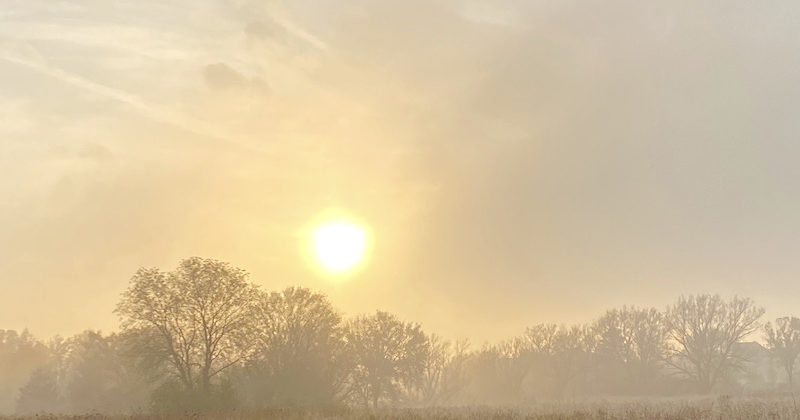 Americans, are you in need of a shot of courage at this point in our history? Let’s look back to Americans facing tumultuous times, examine, and apply their words.

“The people never give up their liberties but under some delusion.”

Are you deluded about the need to guard our liberty with vigilance? If so, where are you getting your information? It is our practice here at Common Sense Civics and Citizenship to get as close to primary sources as possible. That is, we don’t take our cues from “the politicians, the press or the professor.” We don’t hang on every word of our favorite commentators. Sure, we have some opinion-makers that we like, but ultimately, we don’t rush to judgment. We get as close to the source of the story as possible to discover the facts for ourselves.

“The natural progress of things is for liberty to yield and government to gain ground.”

Is this what you want? If not, what are you doing to guard your liberty? Some go to war as soldiers in the field. Others rock the cradle with hands that live and pass on liberty. Many Americans attempt to engage in difficult conversations in the hope that they can plant seeds of freedom. Some go into political service and stand their ground regardless of the social consequences. In short, it takes brave Americans to stand up to steadily growing government power.

This quote might characterize the summer of 2020 in the eyes of freedom-loving, law-abiding Americans. These citizens recognize that such abuses of liberty and power can erase liberty and enlarge the powerful.

“The truth is, all might be free if they valued freedom, and defended it as they ought.”

What makes freedom worth defending? Take a minute, an hour, a day, or a week to contemplate what freedom means to you and what you are willing to do to preserve freedom in this country.

“Freedom is never more than one generation away from extinction. We didn’t pass it to our children in the bloodstream. It must be fought for, protected, and handed on for them to do the same, or one day we will spend our sunset years telling our children and our children’s children what it was once like in the United States where men were free.”

May this never be! May we begin to think about all the problems facing our nation in terms of what it means for freedom-ours AND our posterity.

“This nation, under God, shall have a new birth of freedom; and that government of the people, by the people, for the people, shall not perish from the earth.”

Lincoln delivered his Gettysburg Address on November 19, 1863, which was 157 years ago this week. May liberty, in the way that our country fashioned and fought for it, not perish from the earth in our time and under our watch.

This is Common Sense Civics and Citizenship.